This world is a paradise.

Out of the eight planets in the solar system, it’s the only one blessed with conditions capable of supporting life.

Its vast bodies of water hold many secrets. Towering, snow-capped mountains border the lands. Thick forests and greenery work together to provide a healthy ecosystem for living things.

Carved with many natural wonders, Earth is beautiful down to the very core.

Humanity has been the principal enemy of our planet since it came into existence. There will always be people who don’t appreciate the value of our environment. No matter how destructive, they will do whatever they can to reap the benefits of their greed. Rampant mining, poaching, and illegal logging, to name a few. These activities damage the environment, sometimes to the point of being irreversible.

Luckily, some people are brave enough to protect Earth. Passionate advocates of preserving nature, they fight for the right of the environment. Lawsuits tackling these matters can involve something minor like a neighborhood plagued by a poorly kept pigpen, major catastrophes like companies emitting harmful chemicals to surrounding areas.

Here are the top 5 most common lawsuits aimed to protect Mother Nature.

Since global warming spans the entire planet, this is the most common environmental lawsuit.

Climate change isn’t much of an issue until the 20th century. Blame the industrial revolution for that. Toxic emission from vehicles gradually poked holes in the ozone layer. If you don’t know what the ozone is, it’s a shield that protects us from the sun’s lethal rays. That’s why the Earth is getting hotter each year.

We live in an age that relies heavily on machines. Large industries provide us with the resources to support modern-day living. Factories manufacture cars and appliances. Mills produce flour. Even electricity comes from a power plant.

Although our lives are much easier thanks to various innovations, it comes at a cost. Some of these factories irresponsibly dump their wastes into nearby rivers and lakes.

A lot of people in the surrounding areas are affected. Harmful chemicals might leak to sources of drinking water. Fish die, and plants wither. Pollution poses a considerable threat to citizens. They have no choice but to file a lawsuit to solve the problem.

Since the first two on the list affect large-scale areas, lawsuits regarding this issue are small and common locally.

BIG FACT: You can never find a sweet-smelling pigsty.

While some are tolerable, most emit a pungent smell that torments a whole neighborhood. Besides the foul odor, pigsties can become a health hazard when they harbor harmful bacteria. If the situation gets out of hand, affected individuals may report this incident to the local government.

People who don’t segregate their trash and dump them randomly somewhere can risk facing a lawsuit. You should be mindful of your actions and learn to dispose of your garbage correctly.

These human-made disasters are rare but happen every once in a while. The oil that infests spills to the ocean is difficult to remove. Besides destroying sea ecosystems, they also kill birds that prey on the fishes. Companies who own the ship that caused the spill will face significant lawsuits.

Earth is dying. That’s the sad reality. You may not feel it right now, but it’s gradually happening.

What can you do to save our planet?

Simple. Be responsible — even if it’s just minor like throwing your candy wrapper on the trashcan.

Encourage your friends to protect nature too. If everyone can work together to preserve the environment, we might save future generations to come. 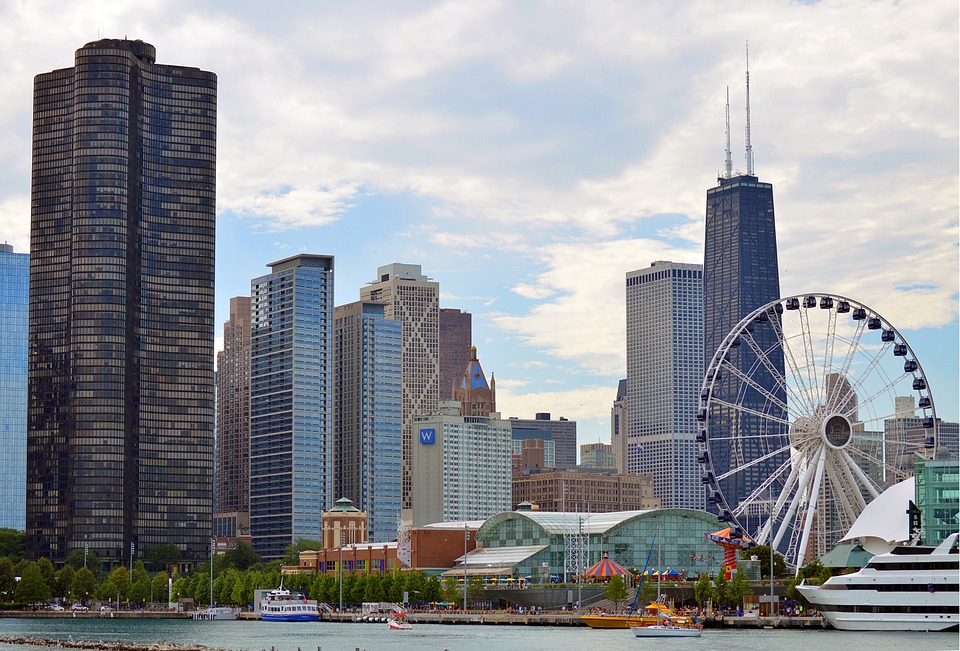 Whether you have a just a few spare hours on a Saturday to pick up trash at a local park or want to regularly volunteer to spread awareness of environmental issues, we invite you join us in our efforts to keep Chicago green. Contact us today to find out more about how you can get involved or subscribe to get updates delivered straight to your inbox. Together, we make our vision for a greener Chicago a reality.